If you’re married to a take-charge, get-‘er-done, tell-it-like-it-is woman, here are 5 rules to remember 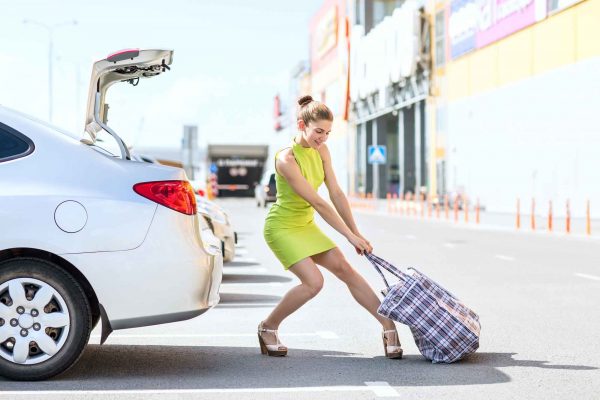 You may or many not know that the majority of my time is spent helping women be successful in love. That’s because I firmly believe women are the relationship navigators and thus have the ability to steer the marriage ship in the direction they want it to go. Once they embrace their femininity, love becomes smooth sailing—and it’s my job to help them do that.

But I hear often from men like you whose wives don’t get this and who don’t appear open to change. They can’t stop telling their husbands what to do and appear chronically unhappy to boot — and the husbands can’t figure out why, since they’re convinced they do everything right. If you’re one of those husbands, this post is for you.

Let me first say that you are not responsible for your wife’s happiness. That’s her job. However, there are definitely things you can do to bring your best self to the table.

Here are 5 “rules” for husbands that apply across the board but are particularly useful if you’re married to a Type A woman:

Best of luck with everything. If you need help, I’m here.