7 Ways to Unleash Your Masculine Core 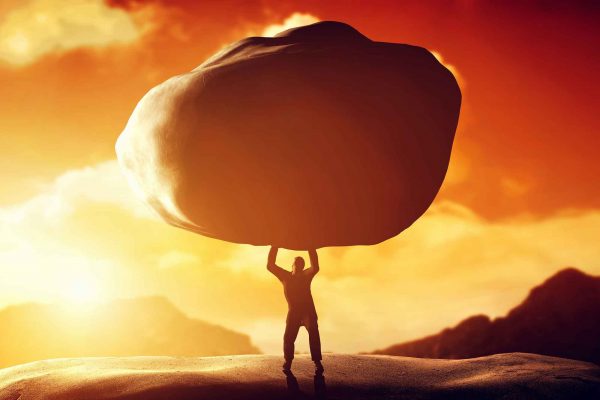 It’s probably unseemly for a woman to tell a man how to unleash his masculine core. For a long time I didn’t want to write this; I kept telling people that men would rather hear about this subject from other men.

But ever since my 2012 eBook, The War on Men, was published, half of my readers have been men. Same with my coaching clients. And they’re suffering.

It doesn’t feel right saying to these men, “Well, you’ll just have to sit around and hope your situation improves.” Talk about disempowering! So that’s when I decided to help men, too. What’s more, I’m in a better position than other men to know what women want. After all, I am a woman!

So let’s begin with this: How many times have you heard women ask where all the good men have gone? It seems men today just can’t get a break. They don’t know who they’re supposed to be or what it is women want. You probably wonder if women themselves know what they want.

Well, I can tell you what women don’t want: They don’t want to be the boss of you.

I can hear you now: “I beg to disagree!” Believe me, I know your wife or girlfriend seems very much like she wants to be the boss. But here’s the thing: the more she appears that way, the more she’s actually crying out for you to stop her. What she wants is for you to prove you’re stronger than she.

As I wrote in my previous post, being strong doesn’t mean throwing your weight around or needing to have the last word. Being the strong man a woman needs simply means you’re a leader. It means you take charge of a situation and get the thing done—so she doesn’t have to.

Here are 7 ways to unleash your masculine core:

At the heart of all this is an evolutionary reality: women need to feel protected in order to let go and be led.

When a woman smells weakness, she gets scared. And this fear can turn ugly very quickly. She might argue with you all the time, or yell a lot, or complain a lot, or drink a lot, or even be less interested in sex. Whatever the symptom, the problem is the same: your wife doesn’t feel safe. Here’s a woman named Michelle’s response to this concept:

OMG YAAAAAAASSSSSSS! If I smell weakness I WILL take over. I don’t trust you. But I love a man who takes charge. Knows what he wants and goes for it.

It might take a minute for me to adjust because I’m gonna make sure you mean it and that no asshole flags come up. But when I trust you, I’ll gladly fall in line.

It is your job to make your woman feel safe. The good news is, even if you have yet to exercise this muscle most men are natural born protectors (and providers). So I know it’s in you. All you have to do is access it.