Stop looking for ‘hot’ guy or rich guy, and you’ll be that much closer to finding the guy 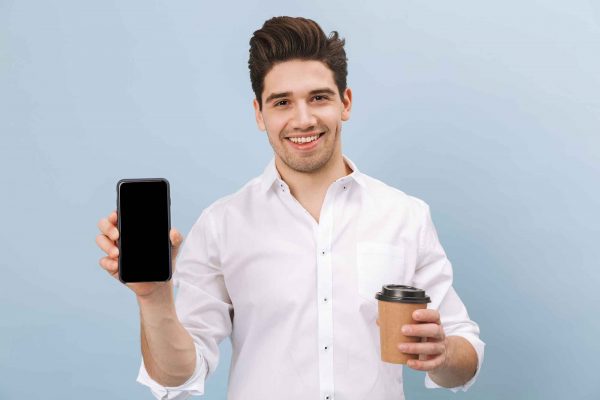 This past week I discovered entrepreneur Rebecca Lynn Pope who has a You Tube channel called “Life with the Popes TV.” Her most popular post (over a million views) is about modern women’s high expectations, a topic I’ve covered at length in my own work. (Not long ago I posted this on Facebook, and, unsurprisingly in retrospect, women became extremely defensive.)

As it happens, Rebecca Pope is a former matchmaker who, as she explains in her video, became very frustrated with women’s inflated standards for the kind of man they were looking for and as a result stopped matchmaking altogether.

What Pope ran into are women who honestly believe they can have everything they want all wrapped up in one man. They want not just an attractive man but a hot one. They want not just a financially sound guy but a rich guy. And this hot, rich guy would also, in their dreams, be totally available on the home front to cook and clean and take care of the kids and romance his wife in the interim.

Newsflash: Only a mere fraction of the human race, men and women, can be fairly labeled “hot.” We see these folks on television and in films precisely because they’re hot, and people like to look at pretty people. But they are not representative of the average human.

Moreover, the vast majority of people, men and women, who achieve great wealth literally give up having any semblance of a personal life in order to achieve it. (Unless they inherited it, and that brings with it a whole host of other problems.) Ergo, that individual is not going to be physically available to maintain a household or be a hands-on, engaged parent—to say nothing of his or her emotional availability. When you devote your entire life to making money, what little time that’s left is spent sleeping, eating, and if you’re lucky, watching a film all the way through to its end.

“Men who have money are workaholics! You cannot complain about a man being a workaholic if you want him to have money!” notes Pope at the 20:00 mark.

Indeed. That is why, like Pope explains in her video about her husband, I highly recommend marrying a regular guy.

By “regular,” I don’t mean a man who isn’t handsome or who lacks ambition. I mean a man who’s attractive and whose ambitions extends beyond the workplace, to his personal relationships. A man who doesn’t live to work but who works to live. A family man.

“Your standards for a husband have to change right now!” Ms. Pope implores women. “You’ve got to make up your mind about some values and some character. Who is this man? What does his life look like?

My compromises were this: Mr Pope, when I met him, was not rolling in money. I said I would never date a pastor, and he’s a pastor. Financially he’s not what I was used to. He’s not the CEO, driven businessman; he’s more artistic in nature, totally different from everything I had experienced previously. [He’s] a country boy. All I dated in the past were city boys. Mr. Pope is a simple man. He’s a down-to-earth man. He’s a hard working man. He loves God and family. He just wants to work and take care of his family.”

Sadly, this type of man, the average Joe, is not represented on television or on social media (or to the degree that he is, he’s presented a hapless loser). But he’s the type you should want to marry—because he’s the type that makes a great husband.

In order to find him, however, your eyes must be wide open. You must look past the few flashy, perfectly coiffed men with thick wallets and notice the everyday guys in your midst. Such men are in abundance, and among that group is where love lives.

Not the fake, over-the-top, Bachelorette on Hulu kind of “love” but the real kind. The kind that grows, the kind that lasts, and the kind that can be depended on—for financial and for emotional security.

That’s when you will have hit the jackpot.