Most Healthy Marriages Have These 4 Things in Common 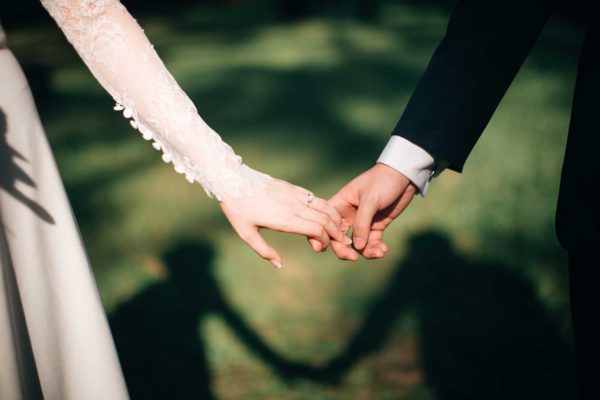 I had a coaching session the other day with a young woman who’s not engaged but who’s wisely assessing whether or not to continue a relationship with her boyfriend.

Apparently this young man is very good to her and loves her very much, but she has legitimate concerns about whether or not their relationship will work for the long haul and doesn’t want to invest more time and energy toward a relationship she believes will not end well.

I wish I had this young woman’s maturity at her age! Her assessment of the potential problems in her current relationship are spot on; she’s just struggling with how to worm her way out.

In the course of that conversation, for some perspective I told her about the four things research shows all healthy marriages have in common. Here they are:

Those with successful marriages share the same overall view of money: what it represents, how it should be used, how to budget, etc. Moreover, the money that enters the home is viewed as “theirs,” not as his and hers—regardless of who earned it. For this reason, all accounts are joint. Lastly, money is never used as a pawn in the marriage, nor do spouses make large purchases without the agreement of the other spouse.

Couples who succeed in marriage are on the same page with respect to parenting: how many kids to have, how the kids should be raised (who, if either, parent will stay home), how to discipline, etc. There are disagreements, of course—bumps along the way. But the general framework is agreed upon, and there is mutual respect for whatever role each person plays, as well as an understanding that each role is equally significant for the health of the family unit. There is no “he (or she) has it better than I do,” nor do these couples play tit for tat.

In-laws can be a huge source of stress for couples because there’s “crazy” in almost every family and few people see the extent of the issues until they’ve been married for years. But the most important thing is that the couple agrees on how often to see one’s family of origin and how to deal with the dysfunction. For example, the young woman I spoke to is rightfully concerned about her boyfriend’s attachment to his mother—and the mother’s attachment to him. She and her boyfriend are not in agreement about this mother-son relationship dynamic.

While it isn’t crucial for both spouses to be the same religion, it does help—primarily because when the kids come, there will be a thousand decisions to make in this realm and many questions kids will ask about God and other spiritual matters that parents will have to answer. But more important than sharing the same religion is that both partners simply agree on how to raise the kids with respect to religion. It works best if the partner who’s less stringent about religion lets the other partner lead the way.

Research shows that long-married couples are all in agreement about the above four things. It’s not a slam dunk, but it’s pretty darn close.