This article was originally published at Fox News. 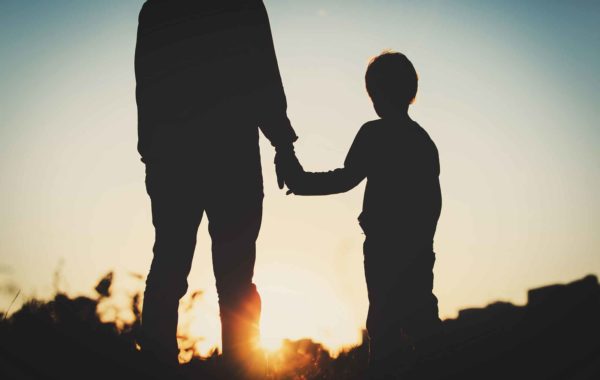 In a recent article in GQ headlined “Are Kids the Enemy of Writing?” the novelist Michael Chabon describes a conversation he had many years ago with a writer he admired. At the time, Chabon was engaged to his now ex-wife, and his first novel was about to be published. “I’m going to give you some advice,” the writer told Chabon. He said the advice would be painful and that Chabon would be smart to pay attention.

“Don’t have children,” the writer said. “That’s it. Do not. That is the whole of the law. … You can write a great book, or you can have children. It’s up to you.” Chabon goes on to paraphrase the reason for this man’s advice, which went something like this: ‘Writers need to be irresponsible to everything but the writing. … They need to be free of commitments to everything but the daily word count. Children, by contrast, need stability, consistency, routine, and above all, commitment. In short, children are the opposite of writing.’

As a writer who began the publishing process in earnest after I had the first of my two children, I can vouch for the fact that children are indeed the opposite of writing. In fact, they’re the opposite of any career that demands an adult’s undivided time and attention. I’m often asked why I’m not more front and center – more out in the limelight. I’m asked why I don’t do more videos and why I don’t give more speeches. And the answer is obvious: because I have kids.

In fact, now that my oldest has graduated from high school and my youngest is about to drive and has a bona fide “they take how much tax out of my paycheck?” job, I already feel lighter – so much so that I can finally up the ante in my career. There are two things we never talk about when it comes to children and ambition. First, that these two endeavors do not blend but are in fact are in direct opposition to one another. And second, that fathers today feel this conflict just as much as mothers do. We talk about work and family as though the inevitable tug-of-war is a personal vendetta against women. It is not. The battle is over time. “Children,” the writer told Chabon, “are notorious thieves of time.”

Read the rest of the article here.