Men Aren’t Made to Fight with Women 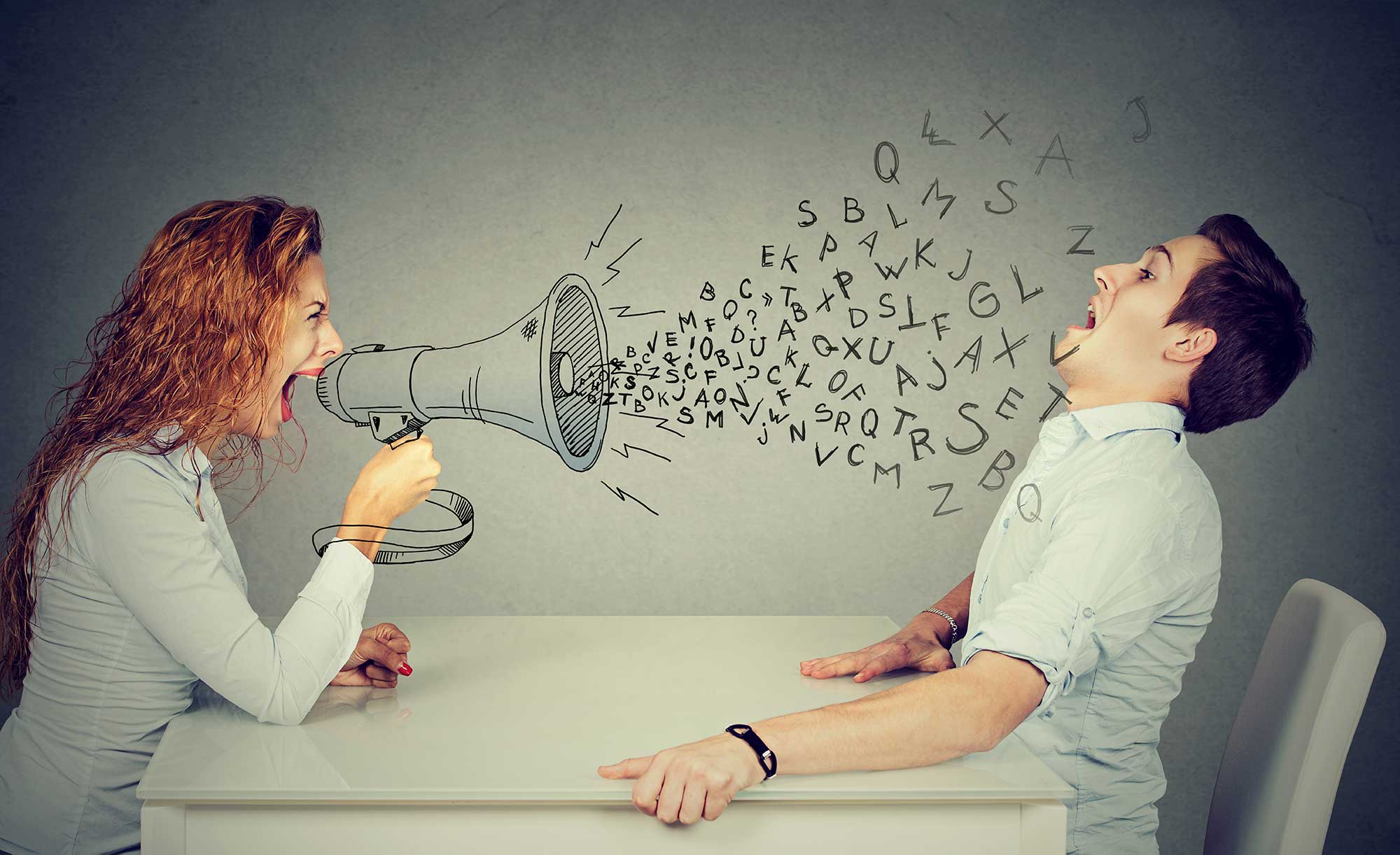 Last week the writer Cathy Young asked men on Twitter if they agreed with Jordan Peterson’s observation in his conversation with Camille Paglia that “in any intellectual confrontation between men there’s an implicit option of settling things with fists, and since it’s not an option when arguing with a woman, men are at a disadvantage.”

The choices the men on Twitter could choose from were: absolutely true, a bit exaggerated, interesting idea, and totally nuts.
Forty-eight percent said Peterson’s comment is “totally nuts.”

I’m continuously amazed by how in the dark young people (let’s face it: Twitter users are notoriously young) are when it comes to sexual dynamics. Everything our parents and grandparents knew, which was a helluva lot, have gone out the window in the push for so-called equality.

It’s sad because it isn’t complicated.

Women want love and security. Men want respect and peace. It really does come down to that, and the latter—peace—is what Peterson was getting at.

Men are made to fight with one another if need be, but they are not made to fight with women. It’s an untenable position, not because a man can’t hit a woman and secretly wishes he could, which is no doubt what those Twitter respondents thought Peterson meant, but because when it comes to the woman in his life, he can’t win.

I’d bet money that if you were to ask the average husband what he’d like from his wife more than anything else (aside from that), his answer would sound something like this: “I want her to stop arguing with me all the time,” or “I just want her to agree with me.”

That, I’m certain, is all Peterson meant when he said men are at a disadvantage when arguing with a woman. There’s nothing “nuts” about it.