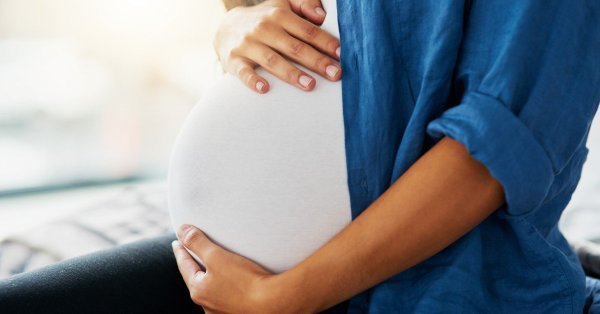 Kudos to Dr. Gillian Lockwood, medical director at the Midland Fertility Clinic in the U.K., for telling women what they need to know rather than what many want to hear.

The ideal age to get pregnant, she said, is 25.

Recognizing this fact doesn’t mean every woman needs to run out and get married and become pregnant by 25. It doesn’t mean women should do anything, other than take the information to heart and factor it in when mapping out their lives.

“The bleak reality is that the chance of IVF working with your own eggs once you are 40 is absolutely abysmal,” adds Lockwood.

Indeed, I have a friend whose father is a gynecologist; and he said that in 25 years of practicing medicine, he’s known seven women who achieved pregnancy over the age of 42. Seven.

That is not the impression one gets from the culture. The message running through the media is that motherhood can be manipulated or even manufactured at will.

That may be true for a select few who have the means to force such ethically dubious practices along. But for the vast majority of women, it is not an option.

Which means this: If 25 is the “ideal” age to get pregnant, and if getting pregnant over 40 is nearly impossible, the average woman has a roughly 15-year window in which to get the marriage and family thing figured out.

The conundrum is that many 25-year-old women don’t have marriage and motherhood on their minds. They put it off until an unspecified time in the future while they focus on getting higher degrees, building their careers, and traveling—as if they, rather than Mother Nature, are in control.

But women are not in control; the female body has an agenda of its own.

Because of this, women can’t map out their lives the way men map out theirs. Somewhere around the age of thirty, women will become acutely aware of their declining fertility. Their careers firmly established, they will wonder when and how family will fit in to their lives.

This same sense of urgency will not be felt by men, for the obvious reason: it is women, not men, who get pregnant. The inconvenient truth is that men can afford to wait to form families, but women cannot. Fair or not, there it is.

Sadly, too many doctors today lack Lockwood’s courage to tell it like it is. They fear the backlash of being told that stating such facts puts undo pressure on women.

Well, perhaps it does. But so what? When doctors told people that smoking is bad, millions felt the pressure to quit. And look at us now, breathing cleaner air.

Smart women who want multifaceted lives work with the biology they’ve been given. They swim with the tide rather than against it, which is why Lockwood’s pronouncement matters. It’s intended to help women, not hurt them. And it will help.

If only women listen.