Modern Sex Is a Train Wreck 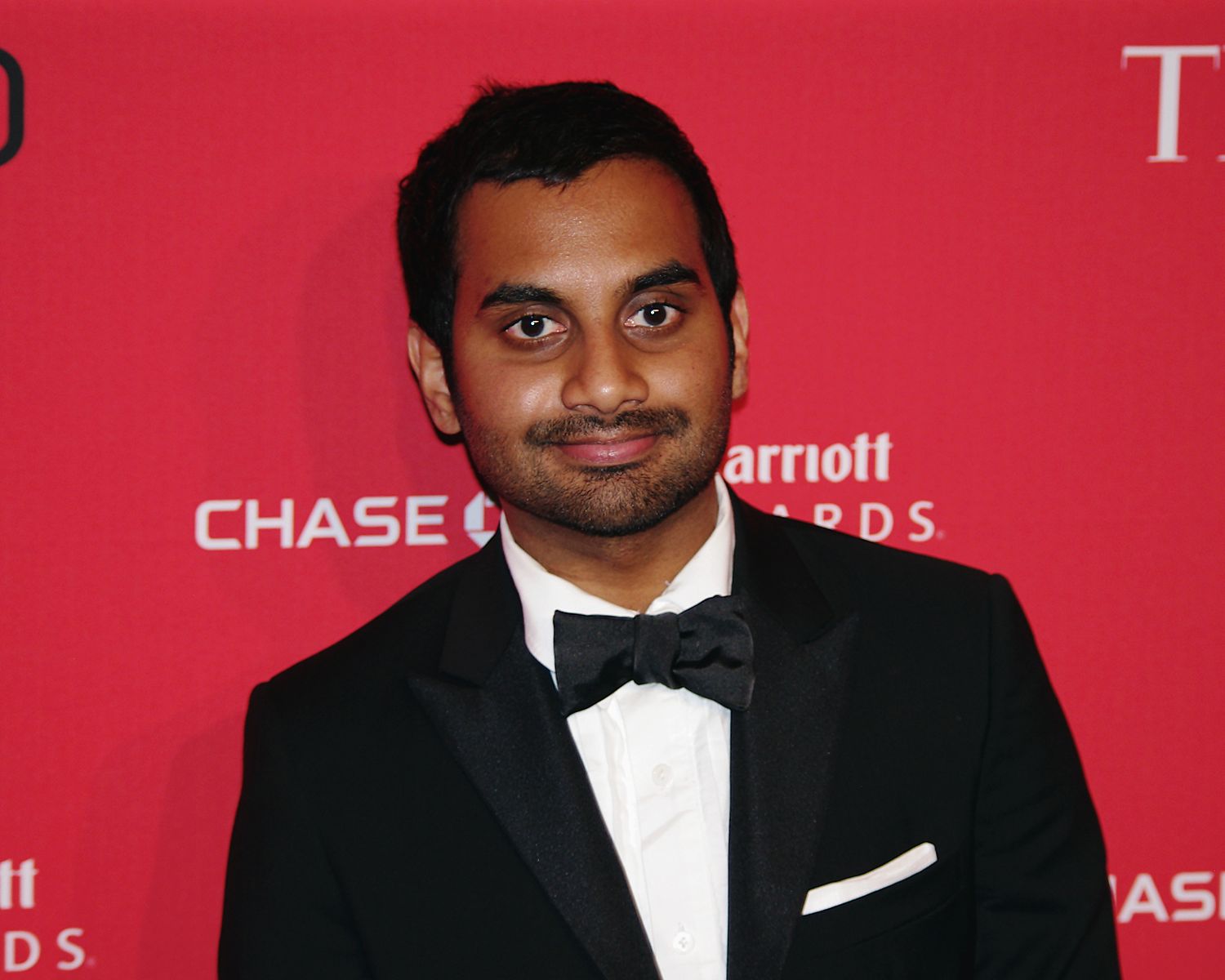 When I was in college, I met a young man who, five years later, would become my husband. (Four years and no children later, he became my ex-husband.) When we were dating—this was all the way back in the 1980s, when people still dated—I would needle him about his sexual past after we kept running into women from his high school days. The way they’d say hello to each other made me think they’d been more than friends.

Wanting to know more, I’d ask, “So wait, did you sleep with her, too?”

He would never answer my question definitively—he was not a kiss-and-tell type—but his chuckle made it clear when he had slept with the girl we’d just passed.

When it kept happening, I finally asked, “So how many girls have you slept with?” And: “How many did you go out with?” (In those days, “go out with” meant to date someone for an extended period of time.)

Again, he was evasive.

But this I remember: “What? It’s no big deal. We were friends.”

“But friends don’t sleep with each other,” I’d say.

Then he’d look at me as though I were a cute but naïve relic of days past, when people who slept together were, at the very least, in a long-term relationship and loved one another. It’s true that when he and I were in college, marriage wasn’t considered a “requirement” for sex, what with The Pill having been around some 20 years. But love? That was still a given. Ergo, his attitude toward sex really struck me.

I remember telling my ex that while sleeping with his female friends may have meant little to him, it definitely meant something to them. They were not in it for the same reasons, I said. Again, he thought that was cute.

My ex’s attitude toward sex did not represent the norm at the time—at least not when I compare it to the attitudes of most people I knew at the time—but today he would fit in just fine. For 25 years after those conversations took place, America has undergone a sea change, a revolution really, with respect to sex.

“In the 2014 Relationships in America survey,” notes Larry Kummer, editor of the website FM, “sex before the relationship begins [emphasis mine] was the model — meaning the most common — point at which Americans report having first had sex in their current relationships.”

It should come as no surprise to anyone that with such an upside-down approach to relationships—first the sex, then a relationship (or not) later—gender relations are a mess. “We dismantled the rules of conduct between the sexes,” Kummer adds, “but are surprised at the resulting Hobbesian jungle.”

A great example is the highly publicized accusation against comedian Aziz Ansari by a woman named “Grace” (not her real name). Grace is a 23-year old Brooklyn photographer who, after one date with Ansari, went back to his place and engaged in all sorts of sexual activity. After regretting the experience and feeling “violated,” she published a very personal account of their date for the website babe in a clear attempt to humiliate Ansari. What it really did, though, was highlight the gulf that now exists between the sexes.

That’s why #Metoo is a thing. With no cultural taboos remaining, men and women are not only free to, but assumed to, pursue sexual conquest with equal fervor. It makes perfect sense that men would take advantage of this free terrain. It’s true the good ones do not—but many do.

What they were never told is that most women do not respond to casual sex in the same way some men do—men like Ansari, for example. Here’s his response to “Grace’s” account of their date. The sex they had, he writes, “did seem okay to me…By all indications, [the sexual activity] was completely consensual.”

None of this would have happened, not in enough numbers to cause a backlash, prior to feminism and the sexual revolution. The truth is, both women and men have been hoodwinked. Men and women are not the same sexually, as Andrew Sullivan—who’s gay, which makes his argument all the more compelling—writes in his excellent article at New York magazine.

“Nature is far more in control of us than we ever want to believe…I live in a sexual and romantic world without women, where no patriarchy could definitionally exist, a subculture with hookups and relationships and marriages and every conceivable form of sexual desire that straight men and women experience as well. And you know what you find? That men behave no differently in sexual matters when there are no women involved at all. In fact, remove women, and you see male sexuality unleashed more fully, as men would naturally express it, if they could get away with it. It’s full of handsiness and groping and objectification and lust and aggression and passion and the ruthless pursuit of yet another conquest. And yes, I mean conquest. That’s what testosterone does.”

Half a century after the sexual revolution began, we are reaping the results of so-called free sex. But the truth is, sex is never free. Women continue to be the same relationship-oriented creatures they’ve always been, only now they’ve lost their power to build one. In the past, men knew it was unacceptable (even if some took advantage) to break a girl’s heart. They knew women were different from men in more ways than one, but especially when it comes to sex.

Unfortunately, far too many believed removing pregnancy from the equation was all that’s needed for women to behave like men. Sex, people thought, would become a free-for-all.

Tell that to all the men—not the Harvey Weinsteins but men like Ansari—who’ve been accused of “assaulting” women by taking them at their word and assuming women want what men want.

How dare they believe what women and society told them all these years?