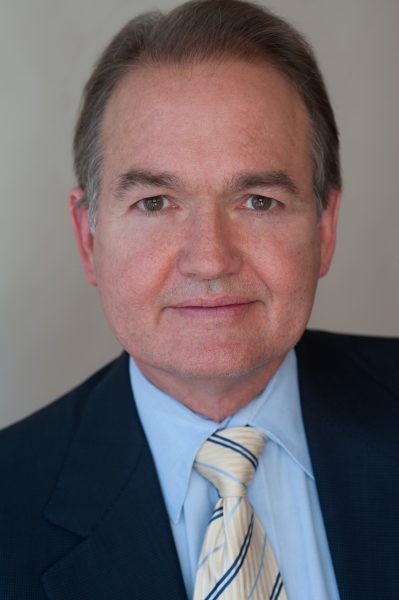 There are relationship experts…and then there’s John Gray. The author of the most popular relationship book of all time, Men are from Mars, Women are from Venus, John’s wisdom about the inherent differences between women and men, as well as what it takes to build a lasting, loving relationship have now influenced two generations of men and women.

Men are from Mars was listed by USA Today as #6 among the most influential books of the last quarter century.

But there’s more. In his more recent book, Beyond Mars and Venus, John explains why being a man or a woman in today’s society is more nuanced and complex than ever.

And yet, despite these changes, men and women remain fundamentally different on a hormonal level, as do their needs in today’s evolving and stressful fast-paced world.

To meet these new needs, we require a new kind of relationship. In Beyond Mars and Venus, John takes the Mars-Venus framework to the next level.

5:30  John explains his inspiration for Men are from Mars, Women are from Venus

6:30  John talks about his newer book, Beyond Mars and Venus

9:00  John talks about how men can calm a women in an argument and what both men and women need

10:30 John talks about his inspiration with his book titles and how saying that men are women are different is dangerous in the university world

13:45  John notes that though the world is changing and men’s and women’s roles are more fluid, biology doesn’t change. Suzanne talks about the uprising of Covid-19 divorce, and inflated expectations

16:00 – 18:28  John talks about how moods are regulated by hormones and how men and women react to stress differently

18:30  Suzanne talks about her coaching practice and how typically the women are taking on too much and cannot get back into their “feminine” space. John then explains ways for women to do that

20:00  John talks about how happiness comes from within, that your partner doesn’t have the ability to make you happy, and how Covid-19 is affecting marriages

21:40 – 28:00  John talks about the tools that lower a woman’s stress and describes a method/game he came up—called Genie in a Bottle—to improve a couple’s relationship, which speaks to the power of the mind.

28:00  Suzanne talks about how younger women have trouble asking for help from their man and how that is affecting relationships.

28:55  Suzanne and John talk about nagging and complaining and why giving unsolicited advice never works.

33:35  Suzanne talks about her own marriage and how she occasionally writes letters to her husband when she’s upset but doesn’t send them

***34:54  John describes the 4 steps of  how to get a man to change bad behavior.  1. Stop complaining, withholding, nagging and trying to “change” him.  2. De-stress yourself without depending on him/take responsibility for your happiness. 3. Men need messages that they’re appreciated and trusted. When you ask for help, you give him the opportunity to succeed. 4. Start asking for more in small increments.

40:59  John explains that when you need more than a man can provide, he stops giving.

42:25  How pretending to go back to the beginning of when you were dating can help improve your relationship

45:13- 47:34  John explains why a lot of men feel like no matter what they do, their wives are never happy and why men are now experiencing a lowering of testosterone.

47:40  John explains that when men are relaxing and doing nothing, they are rebuilding testosterone.

49:00  John and Suzanne talk about how women have a hard time relaxing and how it is the opposite for men.

52:00  When you place blame and start arguments, men begin to detach. John explains how to approach a conversation properly.

53:25 – 58:40  Suzanne discusses her experience raising a son and how males come back on their own to talk when they are ready. John and Suzanne also discuss how the bigger of a deal you make during an argument, the more you push a man away and the less you’ll get of the man you want.

58:50  John talks about being a celibate monk and some of his other life experiences.

Posted in John Gray, The Suzanne Venker Show Episode, Women Are From Venus