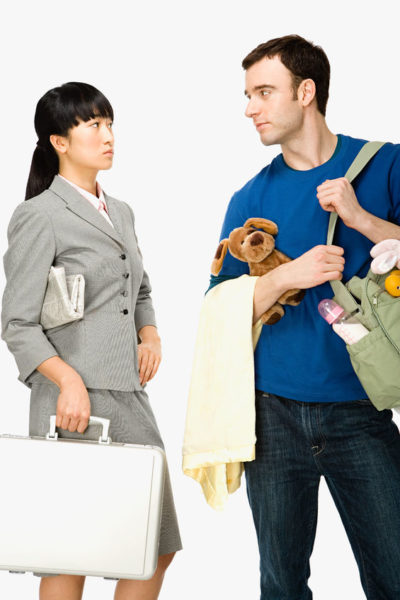 Those are some big numbers. And there’s a perfectly good reason for them, but you’d be hard pressed to find people who are willing to talk about those reasons since they fly in the face of cultural narratives.

But that’s what we’re going to do today.

2:00  Suzanne highlights studies from various publications about wives who earn more than their husbands

4:25  The media’s response to the studies

10:15  Women do not become emboldened by becoming breadwinners. They become resentful

13:30  Gender role reversal sets up a competitive relationship between husband and wife

13:40  There’s a vast middle ground bw mothers working f/t and year-round and moving in and out of the workforce, working part-time, etc.

15:10  What happens when the roles are reversed

15:30  When the average father is the primary earner, he doesn’t typically use money as a means of control. When women earn more than men, they view their income as “theirs”

17:40  Suzanne reads from an article from a man who had struggles with his own wife regarding her high earning status and how their sex life was affected

20:25  Most women do not consciously choose the role of breadwinner

22:50  The less traditional the marriage, the more problems Suzanne sees in her coaching

25:10  When a husband earns more than his wife, there’s more natural sexual energy bw them. The sex and respect fall away when it’s reversed