Ep. 24: How to Own Your Masculine Core: GS Youngblood 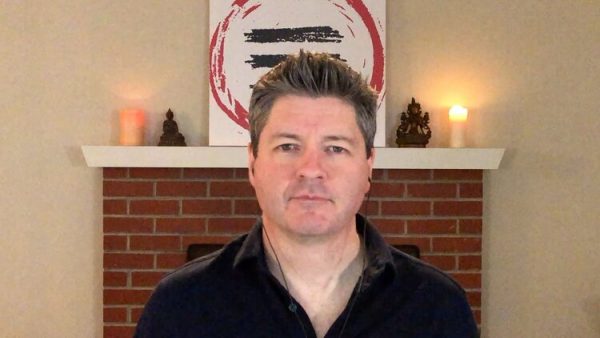 There’s a relationship dynamic so common today it’s unusual to meet a couple that doesn’t fit the bill.

You know the one I’m talking about: strong, independent and powerful women who are dating or married to emasculated men.

But just as women who operate 100% in their masculine will fail at love, so will men who’ve abdicated their masculine leadership. Women need a man who consistently follows through on his word, who has purpose in his life, who remains grounded in the face of his wife’s or girlfriend’s intense emotion, and who makes his wife or girlfriend feel safe.

When that doesn’t happen, the relationship starts to feel flat, contentious, or even toxic. Your wife or girlfriend will seem to nag and criticize more and have less interest in sex. When she gets angry, he’ll label it as “crazy” and blame her.

In truth, she’s just expressing the pain of your not stepping up.

GS Youngblood is a men’s coach, former Silicon Valley executive, founder of a tech company that he eventually sold, and the author of two books, including the recently published The Masculine in Relationship. His teachings are based on 12 years as a student and creator in the realm of the masculine-feminine dynamic. 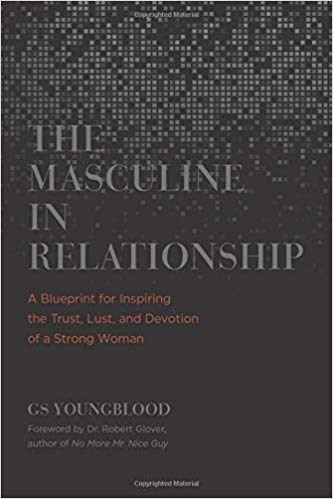