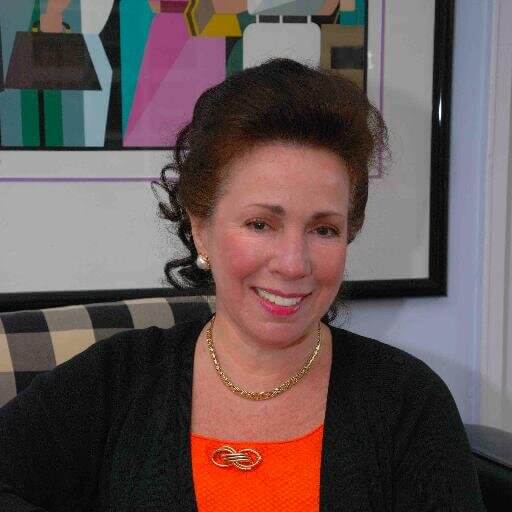 Susan Patton, aka “The Princeton Mom,” outraged feminists everywhere in 2013 when she wrote an open letter to the Daily Princetonian telling female students to find a husband on campus before they graduate.

The post went viral, with more than 100 million hits, and eventually became the subject of Patton’s book, Marry By Choice, Not By Chance. In it, Patton gives tons of advice about everything from how to strike while the greatest number of single young men is available to you; how to attract a man who is your intellectual and emotional equal; how to date to find a mate; and how to find satisfaction in your roles as a wife and mother.

Susan Patton is a native New Yorker and one of the first women to graduate from Princeton University. She’s also a human resources consultant, an executive coach in New York City.