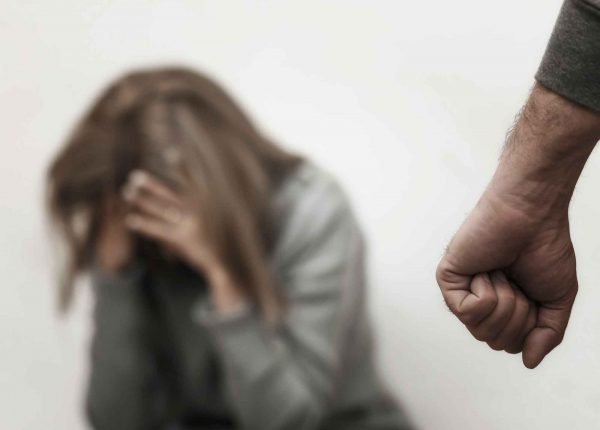 In January 2019, the American Psychological Association (APA) issued its first-ever guidelines for practice with men and boys. Its message was simple and clear: It claimed that traditional masculinity—such as stoicism, competitiveness, dominance and aggression—is, “on the whole, harmful.”

Licensed professional counselor Rose Skeeters was horrified when she heard this news. The APA used to be a respected organization based on solid research and empirical evidence. Now they have a very obvious feminist agenda.

The emasculation of men is leading to the fall of the human species, notes Skeeters. “We cannot propagate if there is no division of male and female.”

A former single mother of a son, as well as a licensed counselor, Rose knows first hand what the fallout of the feminization of boys and men will mean—not only for them but for women and girls and for the future of American families. Rose and I discuss the many ways in which the lack of distinction between male and female literally ruins lives.

The Suzanne Venker Show is available here as well: