How to Be a Man 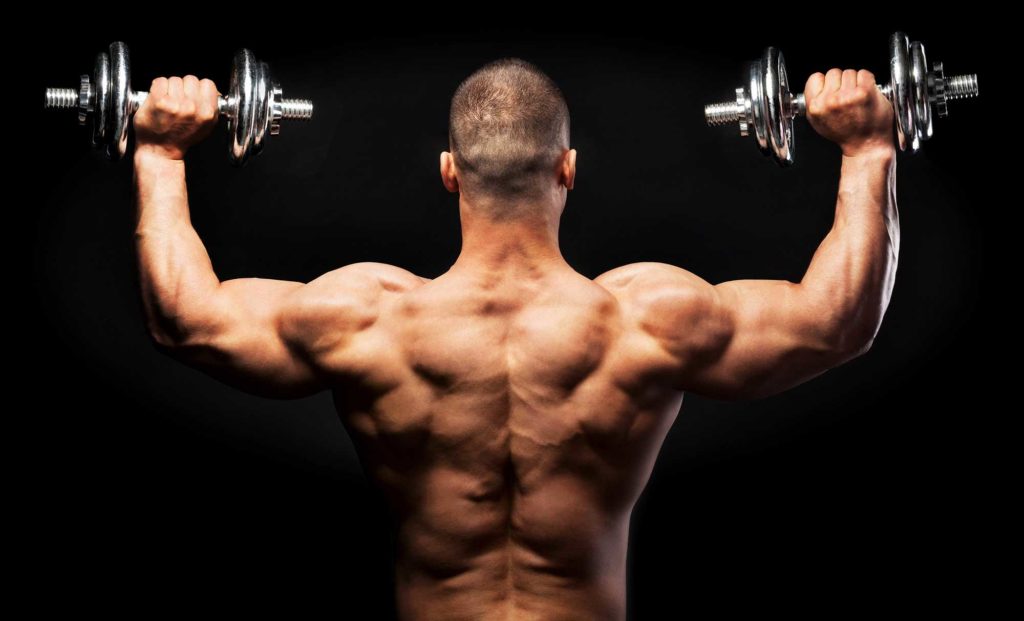 At face value, it may seem odd that a woman would advise a man on how to be, well, a man. In fact, for a long time I resisted writing this at all for exactly that reason. Shouldn’t men, not women, tell men how to be men?

Ideally, yes. Unfortunately, it isn’t happening—for two reasons. One, we have a record number of boys growing up fatherless; and Dad has always been a boy’s go-to source for learning what it means to be a man. Second, America is embroiled in a gender war, one in which the sexes are pitted against one another and where masculinity has been officially deemed toxic.

Growing up without a father is bad enough—living in a culture that vilifies your sex simply hammers that nail in the coffin. Today, male spaces are verboten (but female spaces are allowed). Husbands are viewed as oppressors (but wives are viewed as victims). In any domain in which women aren’t equally represented, it is considered the fault of men. And when a few bad eggs mistreat women, all men are to blame.

This is an egregious assault on men. If the sexes were reversed in any of the above scenarios—if female spaces were verboten, if wives were viewed as perpetrators, if all women were to blame as a result of a few bad eggs—there’d be hell to pay. Why, oh why, don’t men fight back?

Mainly because men want to please women by nature; and they believe that by becoming softer, or more feminine—as society has demanded— women will want them more. Either that or they genuinely believe, as the author in the link above does, that being a man in the traditional sense is bad. It isn’t fashionable today to be a “manly” man, particularly with President Trump in office, who, we’re repeatedly told, embodies all that is wrong with the male sex.

Oh, where to begin on men’s well-intentioned but misguided choice to succumb to their own emasculation.

For years Gloria Steinem used this slogan to garner support for the feminist cause: “Some of us are becoming the men we wanted to marry.” And indeed, women have become men. And in response, men have become women. The result is chaos: no one knows what his or her role is anymore. In fact, we’ve been taught that having a role at all is bad.

It is simply impossible to overstate how politicized gender relations have become. But when we remove the politics altogether, we actually get something very clean and natural. Easy, in fact.

Let’s look, for example, at the parable of Adam and Eve, where God commands them not to eat the apple from the Tree of Knowledge. Eve disobeys God and eats the apple anyway, and then commands Adam to do the same. What does Adam do? He obeys Eve instead of God. He eats the apple. The moral of the story is that a man will do almost anything to please a woman.

But here’s the thing. Eve didn’t really want Adam to eat the apple. What she wanted was for him to say, “No, I will not listen to you. I will not give you more power than God.” In other words, Eve didn’t want a man she could control. She was testing Adam, and he failed.

American men are being tested like never before. Not only have they been raised without the steady and strong presence of a father, thus forcing them to figure out manhood for themselves, the culture insists their inherent nature is bad. The result is a nation of very soft, and very lost, men. And the result of that are doomed relationships.

Why? Because no matter how much women have become more and more like men, they still want a man who’s stronger than they are. Like Eve, they want a man who knows his own mind, who’s capable and purpose-driven and who’s not easily coaxed by others. They don’t want a man who’s lazy or unmotivated, either—that isn’t sexy. And when it comes to raising children together it doesn’t work. A wife needs a husband who’s strong and authoritative, not mushy and weak. She needs him to help her ‘lay down the law’ with the kids. If he can’t do this, the children will rebel and chaos will ensue.

In other words, our obsession with women being strong and with men being soft has destroyed the relationship between them.

Now there’s an important caveat for what it means to be a strong man. Most women, at least the healthy ones, don’t want a domineering, or controlling, man. That’s no more enticing than a domineering, or controlling, woman is to most men. Being a man does not mean throwing one’s weight around or needing to have the last word. It does, however, mean being supremely confident in who you are and not taking anyone’s crap. It means being impervious to being told what to do or how to think. It means not kowtowing to cultural pressure to become more and more like women and less and less of who you truly are, which is wonderfully and beautifully masculine.

If women really wanted feminine men, as the culture suggests, why has the relationship between the sexes deteriorated so rapidly at the exact time we’ve put this social experiment to the test? Why haven’t men and women become more, rather than less, in tune with one another? Why do women continually ask where all the good men have gone?

Because what women want, despite all the propaganda to the contrary, is for men to resist the propaganda and to stand up for themselves and their manhood.

So let’s get on with it.